8 Reasons Why I Love Living In China!

8 Reasons Why I Love Living In China, I didn’t want to make it a really boring list,I wanted to make it unique to me and give some interesting things which you may not know.

No1. Mobile phone signal on the metro

Because typically the metro is underground,right? So you’re not gonna get signal,and every other country i’ve been to,you never get signal and it is just super annoying. And you might just say to me “that’s a really good thing.people can talk to each other like the good old days!” but no, it’s just not the case.people don’t talk to each other.it’s just dead awkward,dead silent.And people don’t wanna look up in case they make awkward eye contact with you.Whereas in China,you have really good 4G service,wherever you are on the metro,it’s really convenient.They even have wifi and it’s the little things in life which please me.
Really convenient and makes your travel a little less boring. 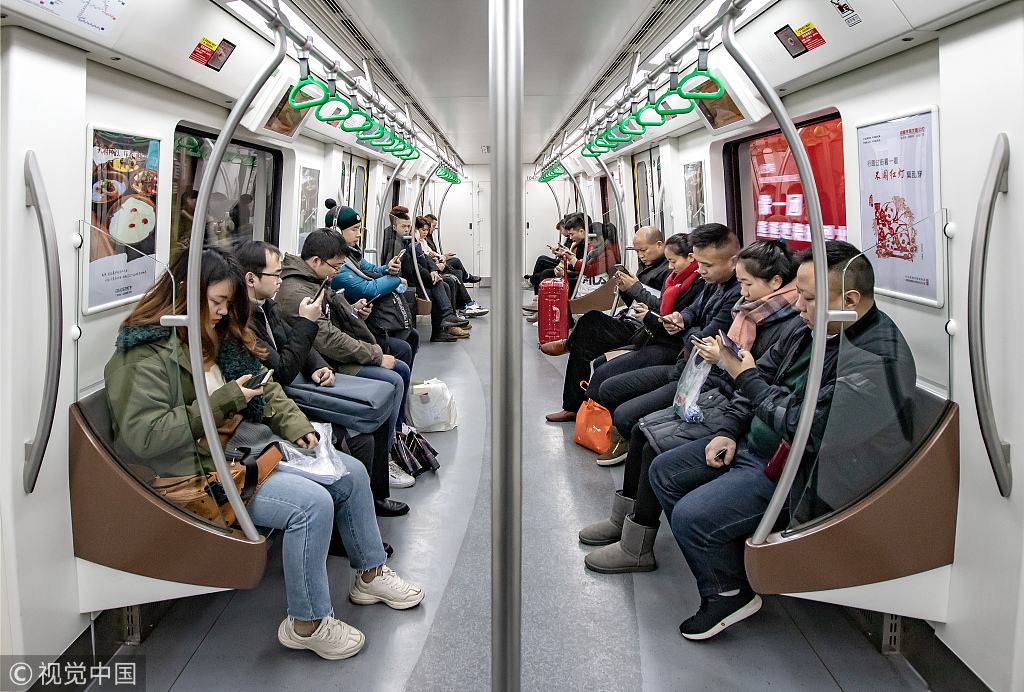 Really convenient because when i grew up,i used to think it was just really unhealthy, fatty, greasy etc..And you can only buy them from certain fast food outlets.pizza,mcdonald’s kfc.
But in China, pretty much every restaurant has a take away service,i’d say probably 90-95% have it.So whatever food you want,you can get it from the restaurant.You don’t need to go out, just get it delivered to your home.And delivery fees are so cheap. 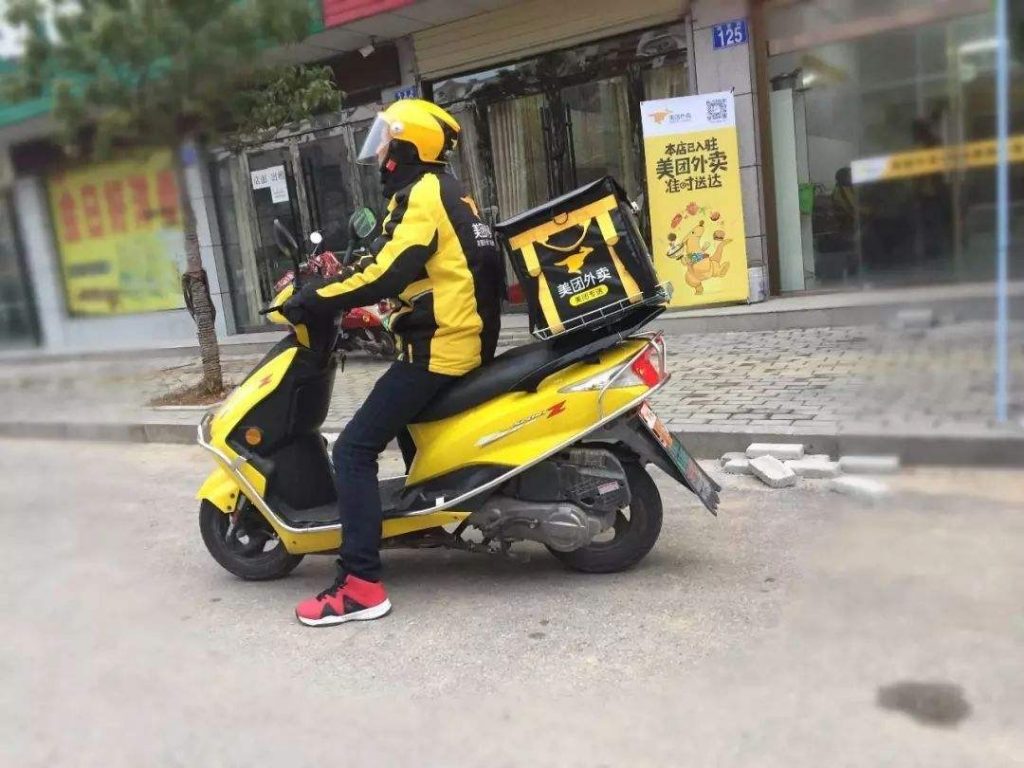 China is without doubt the safest place i have ever been to. Compared to the uk,going out at night,you can really feel scared,especially in places like London or other cities. even I can feel quite scared going down dark lanes in the UK
Whereas in china,it’s just not the case! I feel super safe wherever I go And i’ve got a lot of friends who are girls in the UK and they will be really worried to go out by themselves. They would call their friends to go as a group.Even a short journey,they would just get a taxi instead of walking. But here,a lot of my friends who are girls don’t care,they feel super safe and to be fair i think that’s to do with the amount of security that is here.There’s a lot of police. They’re really helpful,but there’s also security cameras literally on every street.They’re always there to help you if you get in trouble.

No4. How big china

The siza of this country,just gigantic,being from the UK which is so small you feel really trapped at times. Not many places to explore after living there for 20+ yrs.
But in china,I can live here for another 20,30,40 years.
There be still so many more places to visit.lt really is amazing to live here if you love traveling.Because it takes hours just to get from one place to the other is like a continent.So if you travel from the uk if,you travel from london,let’s say you go on the plane for 2-3 hours.You can go to France,Spain,Germany,Italy,The Netherlands,and so many countries in Europe,right?
Whereas if you go 2 hours by flight from shanghai..You’re still in China! You haven’t left the country.It’s that big! So you don’t really need to leave the country because there’s just so much to see here.So many different landscapes,you havet the sea,snow,mountains,the desere,you can go on and on. It’s just a great place to travel. 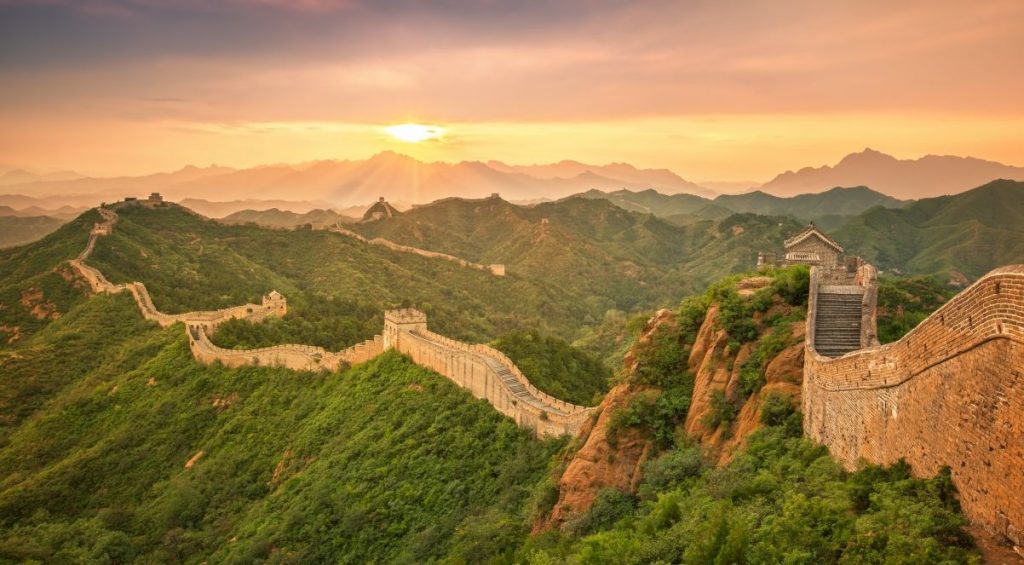 I absolutely love this about China,so I never have to carry my wallet with me which was such a pain in the west.
i had a huge wallet having about 20 or 30 cards on you for different purposes. You just use your phone here,and you have a qr code and that does the job for you. You can buy things from the supermarket in shops and whatever.Can also use it for public transport like bus,flights,trains.
When you go in the restaurant,usually the waiter or waitress,they won’t come over you and take your order.But you scan the QR code on the table,and you look on the menu on your phone and you can order from there.So it’s reslly useful,really interesting. 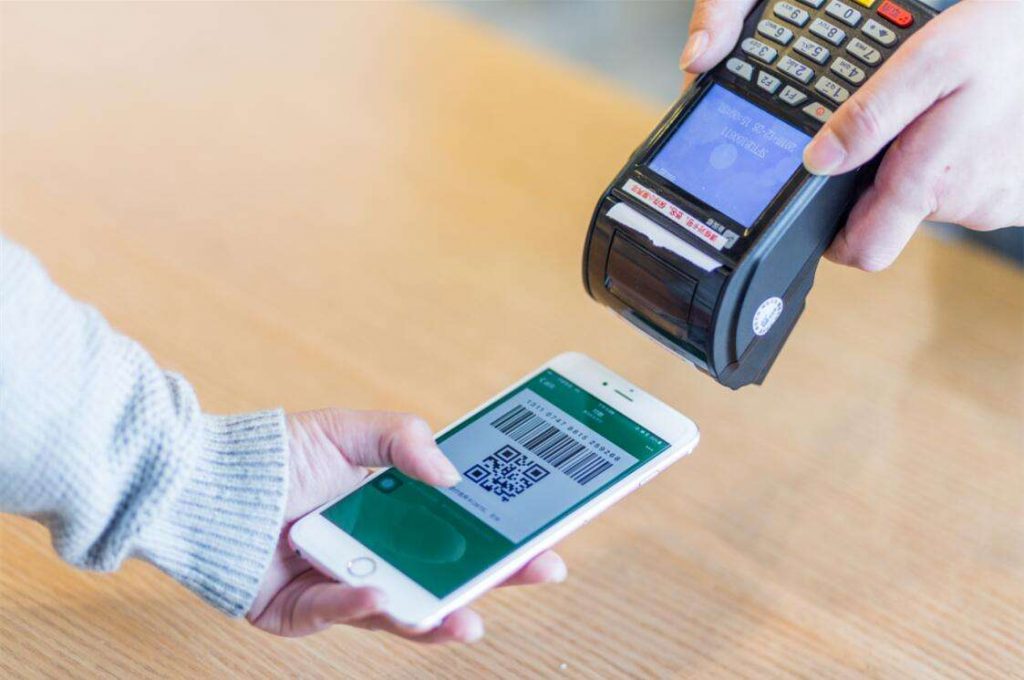 There are so many shopping centers here.literally on every street corner there is one.There’s just so much to do.And they’re really,really big,extravagant,luxurious.You can get the high end ones when you got Gucci and Armani and these kind of shops.But you also have the regular malls,where you have H&M etc.So there’s a shopping mall for different types of people.Because there’s just so many shopping centere you actually find that are not too crowded.So it’s a nice,leisurely experience.
Also in almost all of the shooing malls,what you’ll find on the basement floor is a food court and you can get really cheap stuff,sort of street foods and bubble tea. 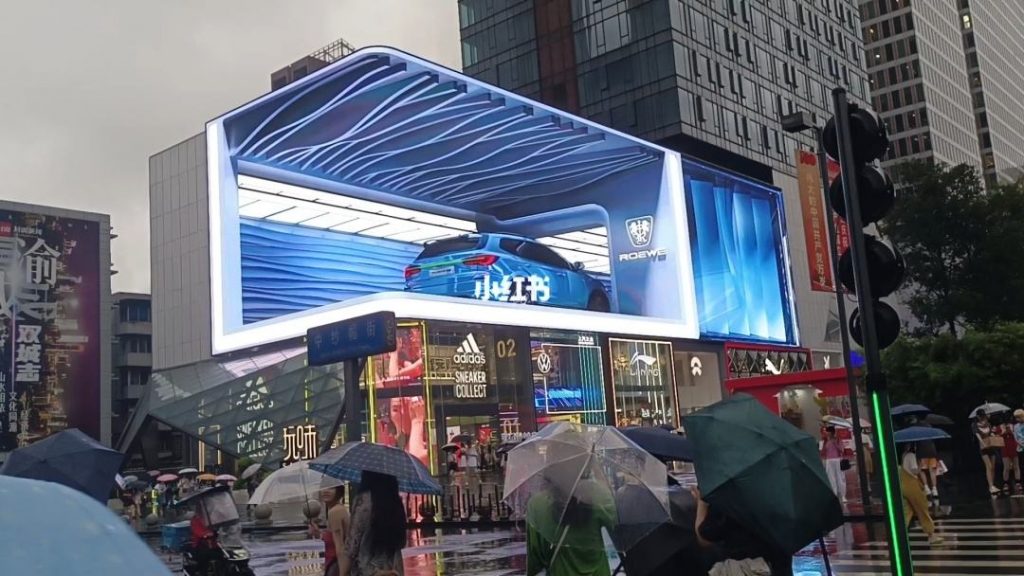 This is something i absolutely love about China.So my phone has got the worst battery ever just always dies.
But here on the streets,you just have power banks in every single store.So it’s really convenient to use if your phone runs out a battery and again that really cheap So public transport in the west can be really,really tiring and annoying,because if you look at America,for example,there’s not that much infrastructure there for the high speed rail. so it’s really difficult to go from one place to the other.
Normally you go by car or flight And in the uk again,if you want to go from east to west in the country,although the distance isn’t too much.there’s not too much infrastructure to take you there.
But in china,you can almost go from any city to any other.Again,the price is not too expensive,And you’re not gonna be crowded with loads of people.
If you buy a ticket,you get a seat,that’s not always the case in the UK.And one of the other public transports which i absolutely love and cannot live without is the metro. 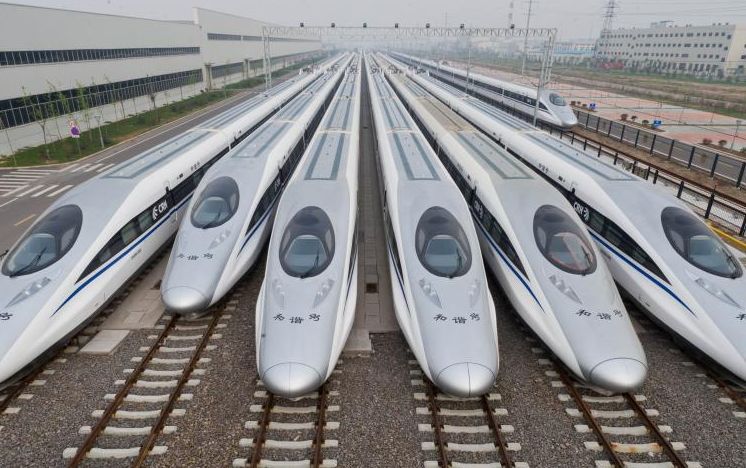